Solutions of the Year: Solutions for Food Insecurity

How to meet immediate needs and build a healthier future. Register now for the virtual workshop and to receive our special issue magazine, “The 20 Best Solutions of 2020.”

The pandemic has exposed the stark gaps in this country’s social safety net. Healthy food access is one of those holes that families now struggle to fill. This year Next City has elevated numerous examples of the public health crisis spurring changes to food benefits, including online innovations that make SNAP more accessible, the advent of grocery vouchers and more. And in this time of food insecurity, the urban farming movement has leveraged city mutual aid networks to distribute seedlings, soil and produce to vulnerable populations. Each of the year’s best solutions addresses an immediate community need while illuminating a possible way forward after the economic and social devastation of the pandemic has lessened. These solutions represent not a return to “normal,” but a better path in which anyone — regardless of race, class or zip code — can access healthful food. Join us to learn how policymakers can pivot existing programs to respond to unexpected crises, and how mutual aid networks are key to recruiting and training a new generation of urban farmers. This program, made possible with support from the Reinvestment Fund, will take the form of rapid Pecha Kucha-style presentations, followed by a Q&A session hosted by the event moderator. 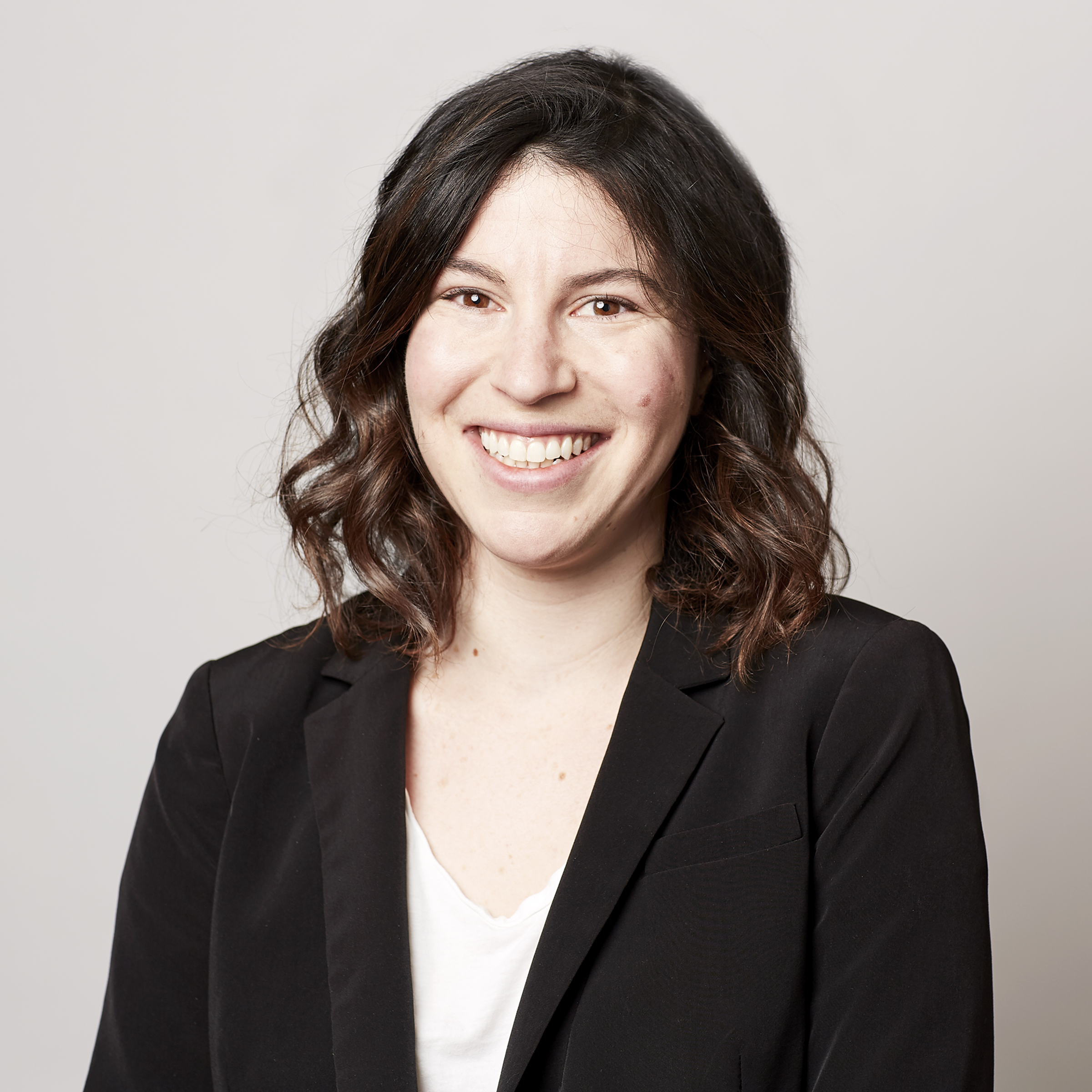 Molly Hartman
Reinvestment Fund
Molly Hartman is Program Director for the Healthy Food Financing Initiative at Reinvestment Fund, a national initiative to improve access to healthy food in underserved rural and urban areas, to create and preserve quality jobs, and to revitalize low-income communities. She also leads the Philadelphia Food Justice Initiative, a partnership with the Philadelphia Department of Public Health. Previously, she was Senior Advisor for Food Policy in the Office of the Mayor of New York City. She has an MPP degree from the University of Southern California and a BA from Wesleyan University. 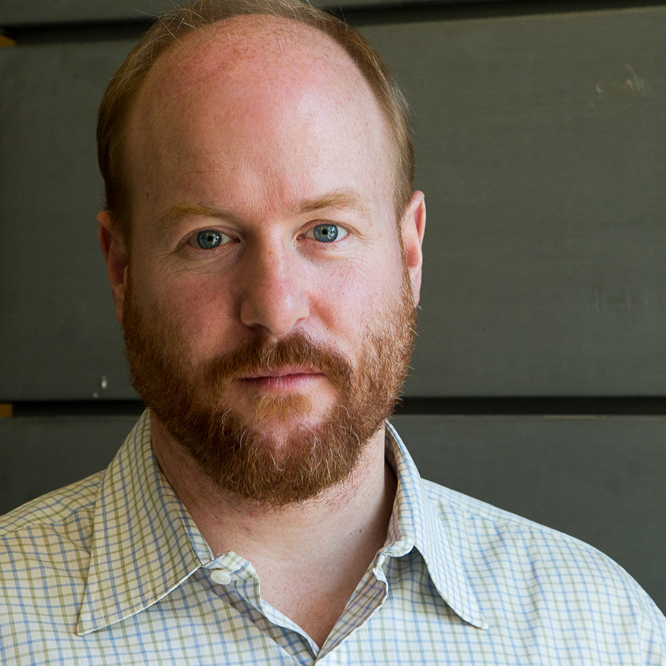 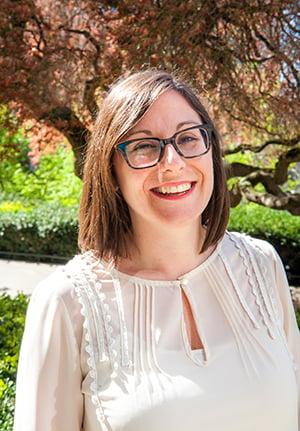 Jessica Finn Coven
Director of the City of Seattle's Office of Sustainability & Environment
Jessica Finn Coven is Director of the City of Seattle's Office of Sustainability & Environment. The Office collaborates with a wide range of stakeholders to develop innovative environmental solutions that foster equitable, vibrant communities and shared prosperity. Jessica previously served as the Washington State Director of Climate Solutions, where her work focused on developing legislative and policy strategies to reduce global warming pollution and grow an equitable clean-energy economy in Washington State. Jessica first joined Climate Solutions in 2007 as a policy specialist and worked to further clean energy policy in Washington through the state’s Energy Independence Act, Climate Action and Green Jobs law and others. Jessica also worked as the program director for the U.S. Climate Action Network. From 2002 to 2005, she was a global warming campaigner for Greenpeace in Washington, D.C. She also spent several months working in Beijing as a policy advisor for Greenpeace China. Jessica received her MA in economics and energy policy from the Johns Hopkins University School of Advanced International Studies (SAIS) and her BA in Mandarin from Barnard College, Columbia University. She lives in Seattle with her husband and two young children. 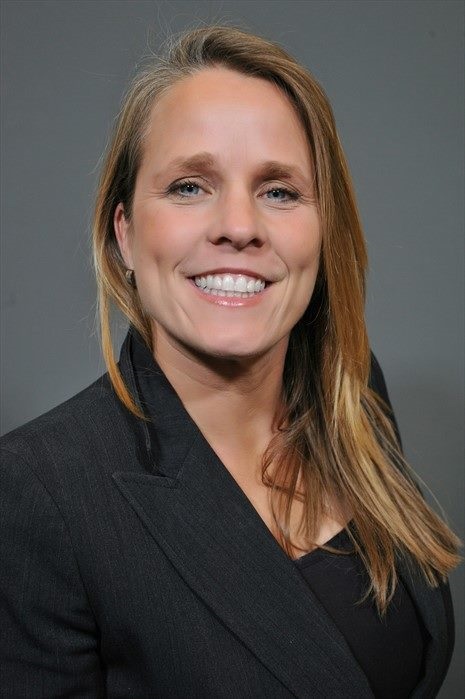 Jessica Bartholow
Policy Advocate
Jessica Bartholow (she/her/hers) has over two decades of experience in anti-poverty organizing, advocacy and program development at the local, state and national level. She has co-authored several advocate and program guides and led a coalition to support the passage and signature of over three dozen pieces of legislation that improve public benefits delivery, consumer protections, employment rights and financial empowerment for low-income Americans. She is a Commissioner on the California Student Aid Commission, a board member for the National Diaper Bank Network and National Alliance for Period Supplies, and the Steering Committee Chairperson of the California Asset Building Coalition. She holds a Master’s Degree in Political Science and is the recipient of many awards, including the 2020 Federal CalFresh Advocate of the Year Award (California Food Policy Advocates), 2019 Advocate of Justice Award (California Low-Income Consumer Coalition), 2019 Carol Jackson Award for Excellent Advocacy (United Ways of California), 2019 Mildred Parish Massey Legacy Award (Rep. Barbara Lee), 2018 Hunger Fighter Award (California Hunger Action Coalition) and the 2012 recipient of the Wellstone-Wheeler National Anti-Hunger Advocate of the Year Award. 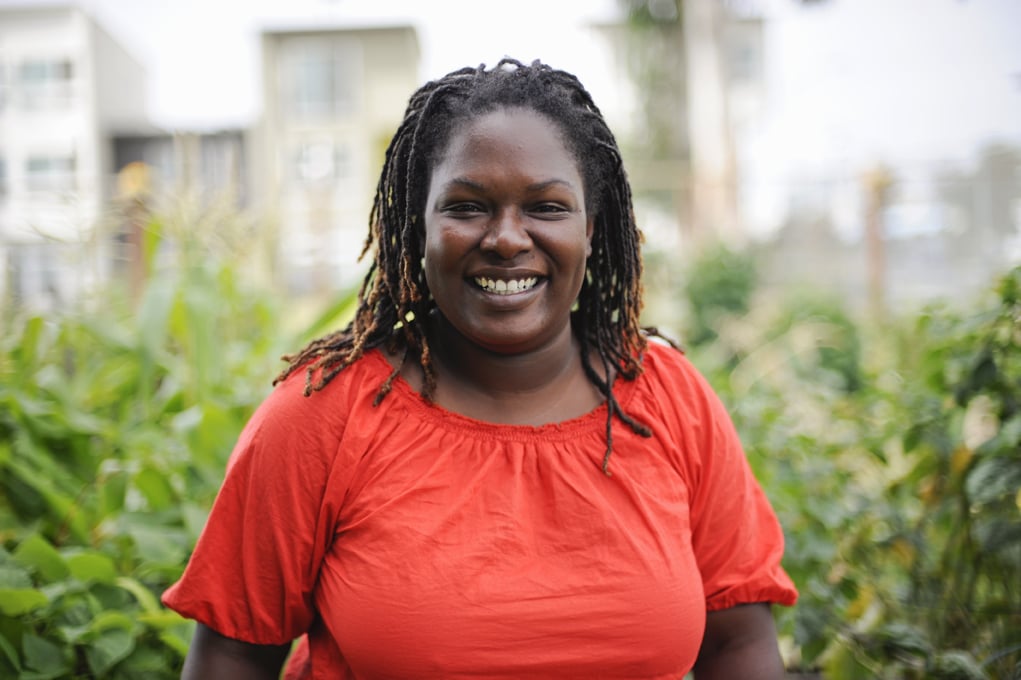 Kelly D. Carlisle
Founder and Executive Director of Acta Non Verba
Kelly D. Carlisle, Founder and Executive Director of Acta Non Verba, is a veteran of the United States Navy and has been the recipient of many awards, including the Navy and Marine Corps Achievement Medal, Veteran of The Year for the 18th Assembly District (2015), The L.A. Potts Success Stories Award from Tuskegee University (2015), the Girls Inc. of the Island City’s 2016 “Women Who Dare Award” and the 2016 CalVet Trailblazer Award. She is an avid gardener and is a former Alameda County Master Gardener Trainee (2013). She is an active member of the Farmer Veteran Coalition. Ms. Carlisle was selected as one of 200 U.S. Delegates to Slow Food International’s Terra Madre and Salone del Gusto in 2012 and 2014. Ms. Carlisle is the December 2011 Bon Appetit Good Food Fellow. She has worked with and mentored pre-teen and teenage youth since the age of 14. A native of East Oakland, California, she is committed to creating positive change in her childhood city. Kelly’s work has been honored at the White House by President Barack Obama, and she has been selected as a 2020 Castanea Fellow. 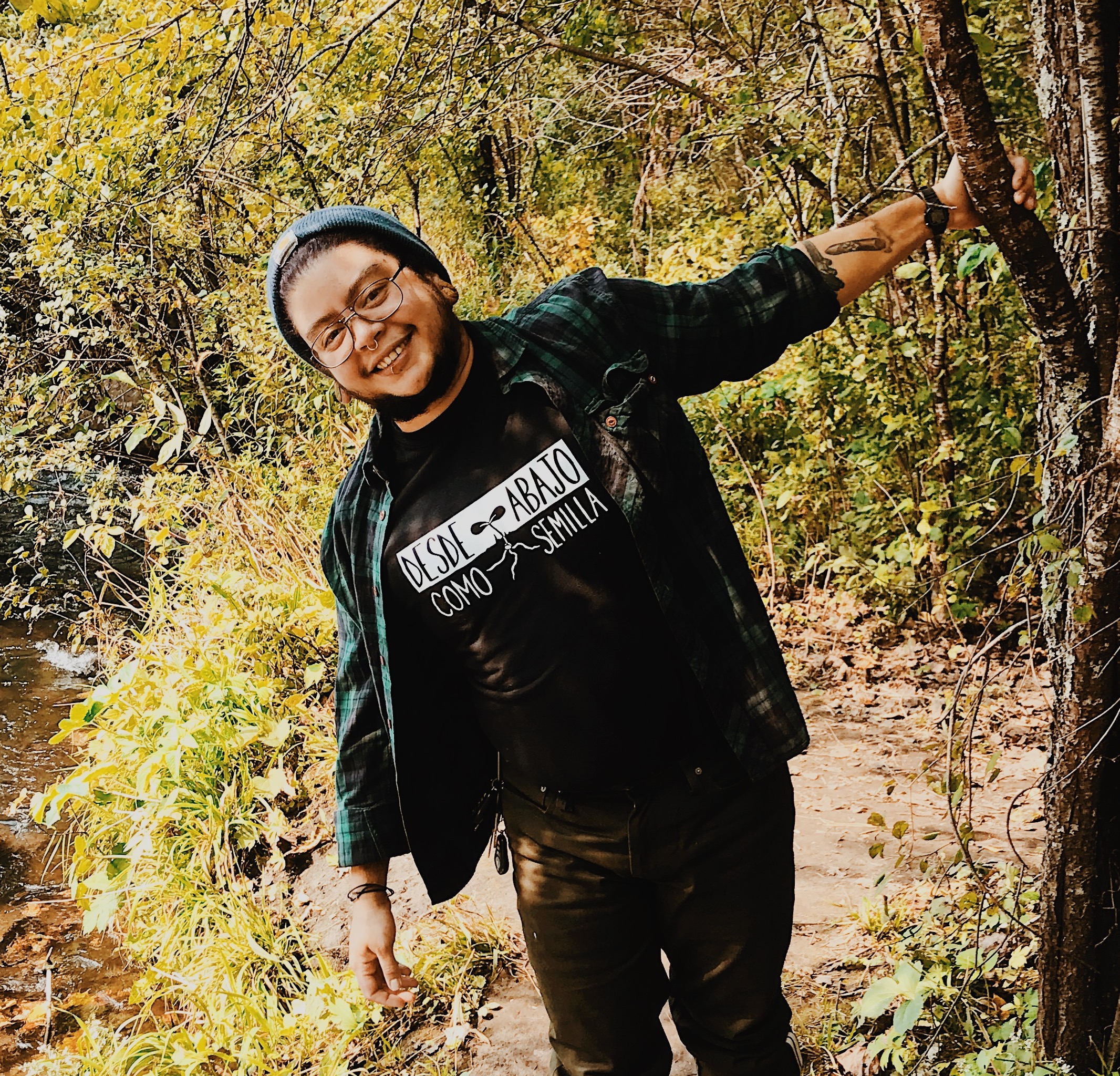 Lucecita Cruz
Cuir Kitchen Brigade
Lucecita Cruz is a Queer Anarchist Afro Latinx farmer, organizer and writer from the Puerto Rican Diaspora that lives in New York City. They are fighting to protect front line communities who are affected by food injustice and climate change. They have organized with inter-generational BIPOC Queer and Trans folks around gender, race and food. Luz organizes in a way that combines writing, food and activism to better understand our current conditions and develop ways to help fix them. They believe in the liberation of Boriken and of all peoples from their oppressors. 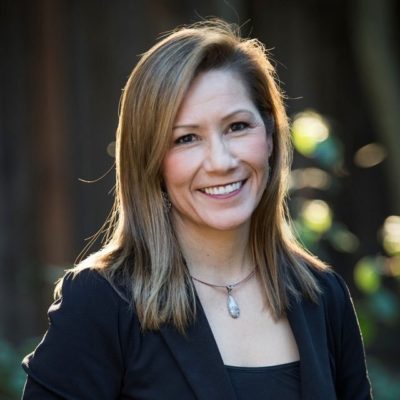 Amanda Renteria
Chief Executive Officer, Code for America
Amanda has had a unique and diverse career starting out in the financial industry, moving to education as a teacher in her small hometown community, and finally spending the majority of her career in public service. She has served as the Chief of Operations at the California Department of Justice overseeing 1,000 public servants and an $850M budget, National Political Director for Secretary Clinton managing the political and outreach strategy for the 2016 Presidential Campaign, and as a Chief of Staff in the United States Senate during one of the most productive periods in our country's history. She was named one of the most influential staffers by Roll Call and received a number of awards as the first Latina chief of staff in the history of the U.S. Senate. In addition to her policy work, she has also run for Congressional office in 2014 and Governor in 2018 believing that empowering others is at the heart of public service. She has degrees from Stanford University and Harvard Business School and serves on several non-profit boards.