Solutions of the Year: Moving Money From Cops to Communities Keynote

We say their names. We never forget. Racial justice uprisings gained momentum during the Summer of 2020, fueled by the unrepentant police killings of unarmed Black and Brown Americans. Men, women and children were killed while walking. Driving. Sitting in cars. Selling cigarettes. Relaxing in the backyard. Holding a toy gun. Experiencing a mental health crisis. The policing system has been racist and unjust at its core. Calls to abolish, to defund, the police are ever louder, and more compelling.

So how do we get there? What does this look like in practice? How should cities redistribute their budget millions to keep communities healthy and safe? To advance the conversation, Next City welcomes Asantewaa Boykin and Cat Brooks, co-founders of the Anti Police-Terror Project. Brooks and Boykin have started a program, MH First, which sends trained volunteers to respond to people having psychiatric emergencies or problems with substance use, circumventing the police entirely. Boykin calls it a “framework based on community members taking care of each other, specifically in times of crisis.”

Join Next City as we hear from Boykin and Brooks in a keynote address that digs into the questions: How can communities best care for themselves? How can we deepen our community bonds, and political engagement, to hold officials accountable and take action to dismantle systemic racism, so that we finally live up to the promise of life, liberty and the pursuit of happiness for all Americans? As Brooks has said, “A year ago it felt like we were screaming into the wind about needing these alternative responses … finally people are listening.” 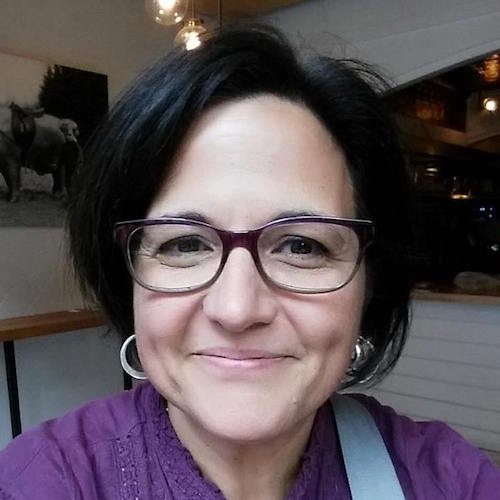 Kelly Regan
Next City
Kelly Regan is editorial director at Next City, where she oversees all site content, manages the ebook program and serves as a frequent webinar moderator. During her tenure she has been passionate about elevating issues of representation, criminal justice reform, environmental justice and truth and reconciliation. Regan has spent more than two decades working in books, magazines, and print and online publishing. She is a longtime freelance editor and writer, and is the author of Field Guide to Dreams, published by Quirk Books. 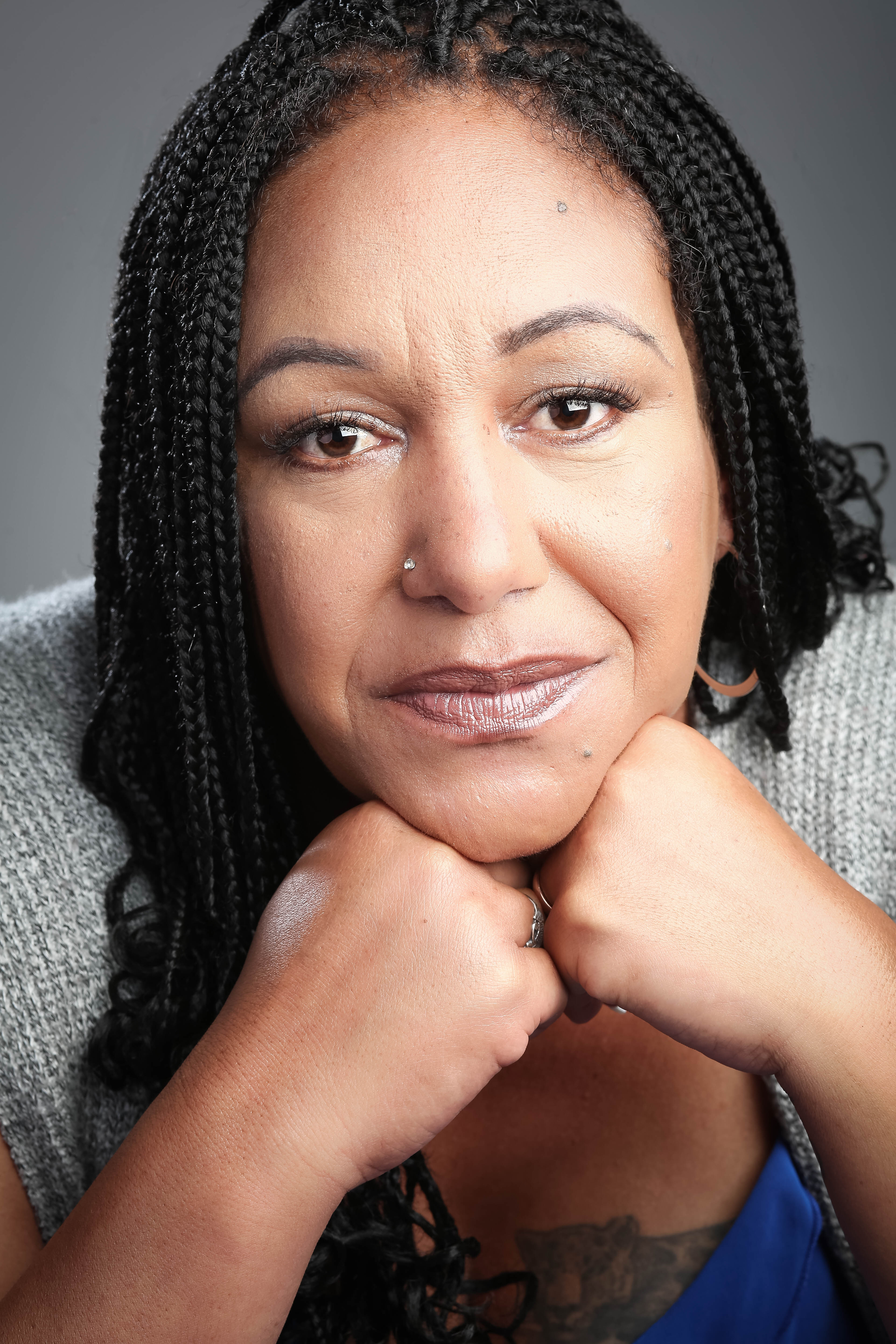 Cat Brooks
Anti Police-Terror Project (APTP)
Cat Brooks is KPFA co-host of UpFront and a long-time performer, organizer, and activist. She played a central role in the struggle for justice for Oscar Grant, and spent the last decade working with impacted communities and families to rapidly respond to police violence and radically transform the ways our communities are policed and incarcerated. She is the co-founder of the Anti Police-Terror Project (APTP) and the Executive Director of The Justice Teams Network. Cat was also a mayoral candidate in Oakland’s 2018 election, facing incumbent Libby Schaaf. 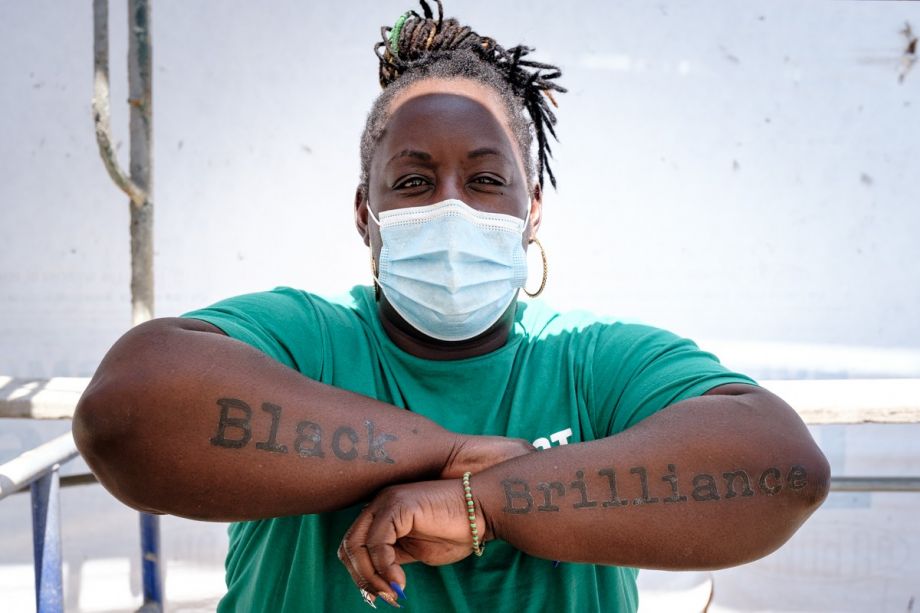 Asantewaa Boykin, R.N MICN
Anti Police-Terror Project (APTP)
San Diego, CA native, Emergency RN, daughter of Valerie Boykin and granddaughter of Bertha Brandy. Her poetry combines her love of words, storytelling, and resistance. Exploring topics like; space-travel, black-femme militancy,& motherhood. Which describes her first full length poetry collection, “Love, Lyric and Liberation.” Asantewaa is co-founder of APTP (Anti Police - Terror Project) an organization committed to the eradication of police terror in all of its forms. Along with being a dedicated nurse she is also a founding member of the Capital City Black Nurses Association. Asantewaa along with a brave group of organizers and medical professionals developed Mental Health First or MH FIRST a mobile mental health crisis response team aimed at minimizing police contact with those who are in the midst of a mental health crisis. While her greatest honor is being the mother of her son Ajani and bonus daughter Aryana and granddaughter Lilith.

Solutions of the Year Is Supported By