Solutions of the Year: A Next City Reporters Roundtable

Ideas we love, and solutions we’re watching for 2021.

We have been amazed and grateful at the fierce dedication our writers displayed in responding to the unending tumult of this year. From the early days of COVID-19, they sought out the city dwellers determined to improve our health, housing, food access and more. But where do we go from here? In this time of fraught politics and an entrenched pandemic, with a new administration waiting in the wings, what stories should we watch in the coming year?

Join Next City for our first-ever journalists roundtable, with writers Oscar Perry Abello, Jared Brey and Emily Nonko, in a conversation moderated by Board Chair Eric Shaw. These three will discuss the people, programs and ideas that most inspired them this year — the Philadelphia activists who organized encampments and pushed for surprising progress on housing; the activist bondholders pressuring investors to support racial justice; a program that places returning citizens in stable housing in private homes, and more. Likewise, they’ll weigh in on what stories they’re watching in the weeks and months ahead, whether that’s eviction mediation, a Universal Basic Income pilot, or policy attempts to bridge the digital divide. 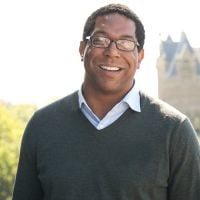 Eric Shaw, Next City Board Chair
San Francisco Mayor’s Office of Housing and Community Development
Eric Shaw is an urban planning professional with extensive experience in establishing and leading cross-sector, cross-discipline and cross-jurisdictional partnerships in the areas of community and economic development. He has been recognized for his work establishing strategic initiatives that support inclusive development and resilience in communities throughout the nation. He has held positions in the public and philanthropic sectors in Washington, D.C., Salt Lake City, Louisiana, Silicon Valley, and Miami. He is currently Director of the Mayor’s Office of Housing and Community Development for the City and County of San Francisco. Eric serves on the Harvard Graduate School of Design Alumni Council, is a board member of the UCLA Alumni Association and serves on the National Trust for Historic Preservation board of advisors. In 2017 and 2018, he was recognized in the OUTstanding Leading LGBT+ Public Sector Executives List, presented by the Financial Times. 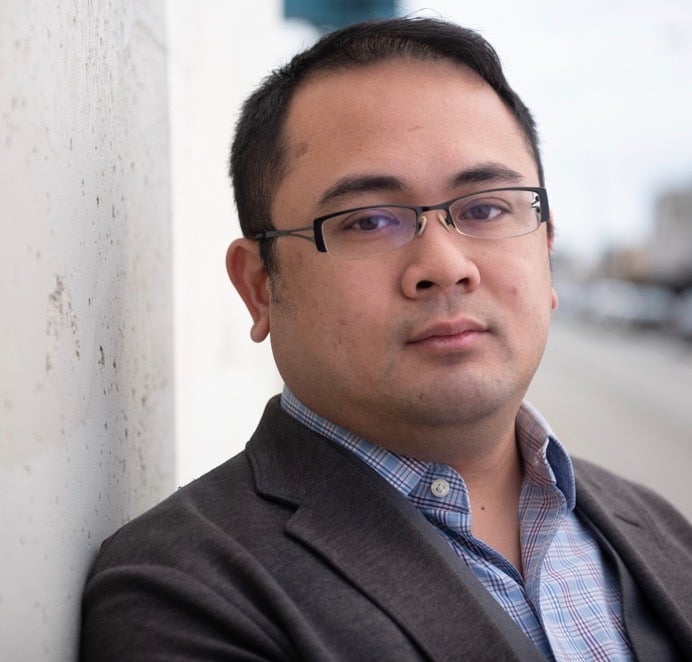 Oscar Perry Abello
Oscar Perry Abello is a New York City-based journalist covering alternative economic models and policies in cities for several publications, chiefly Next City — an independent, not-for-profit, online magazine where he is currently senior economics correspondent. He also contributes to Yes! Magazine, City & State New York, Impact Alpha, Shelterforce and other outlets. Oscar is a child of immigrants descended from the former colonial subjects of the Spanish and U.S. imperial regimes in the Philippines. He was born in New York City, and raised in the inner-ring suburbs of Philadelphia. Oscar has a bachelor’s degree from Villanova University, where he majored in economics and minored in peace and justice studies. He spent several years embedded in the international development industry before transitioning to into journalism full-time in 2015.

Emily Nonko
Emily Nonko is a social justice and solutions-oriented reporter based in Brooklyn, New York. She's covered urban policy, housing, criminal justice, climate and other topics for publications like Next City, the Atlantic, the Guardian and CityLab. 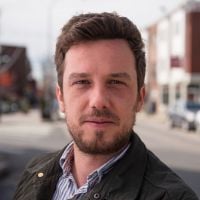 Jared Brey
Jared is Next City's housing correspondent, based in Philadelphia. He is a former staff writer at Philadelphia magazine and PlanPhilly, and his work has appeared in Columbia Journalism Review, Landscape Architecture Magazine, U.S. News & World Report, Philadelphia Weekly and other publications. He leads the Backyard newsletter on housing equity for Next City.

Solutions of the Year Is Supported By